A global company with an accomplishing history

Commercial Group FX was first established as Commercial Group for Trading in International Markets (CGTIM) back in 1998 and was the first company of its kind to ever be registered in the Hashemite Kingdom of Jordan. In 2011, the company went through rebranding and expansion efforts which led to its name becoming Commercial Group FX (CGFX).

Commercial Group FX is now a global company with a presence and licensing in several countries. Our international team speaks more than one language and is trained to ensure customer satisfaction and the highest quality of service possible. 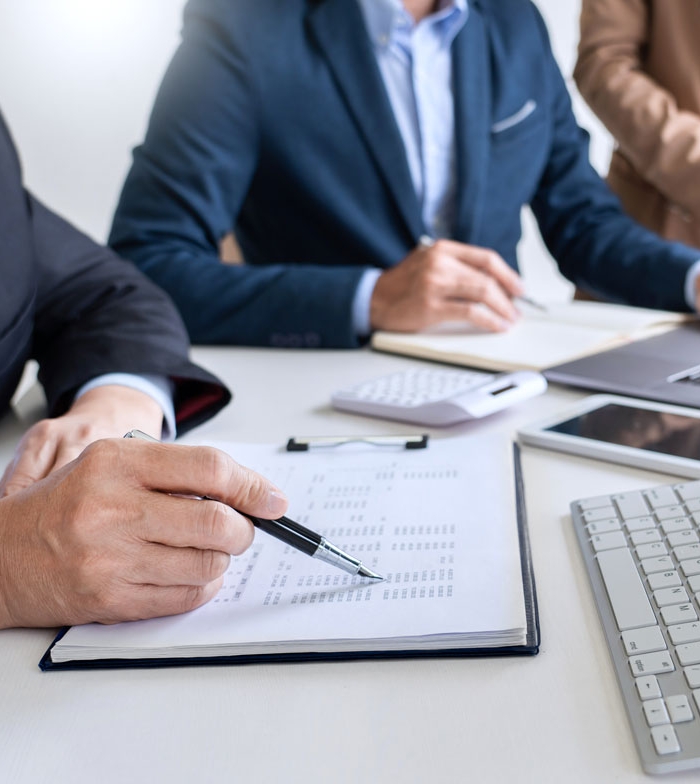 Over 24+ years of experience in financial markets 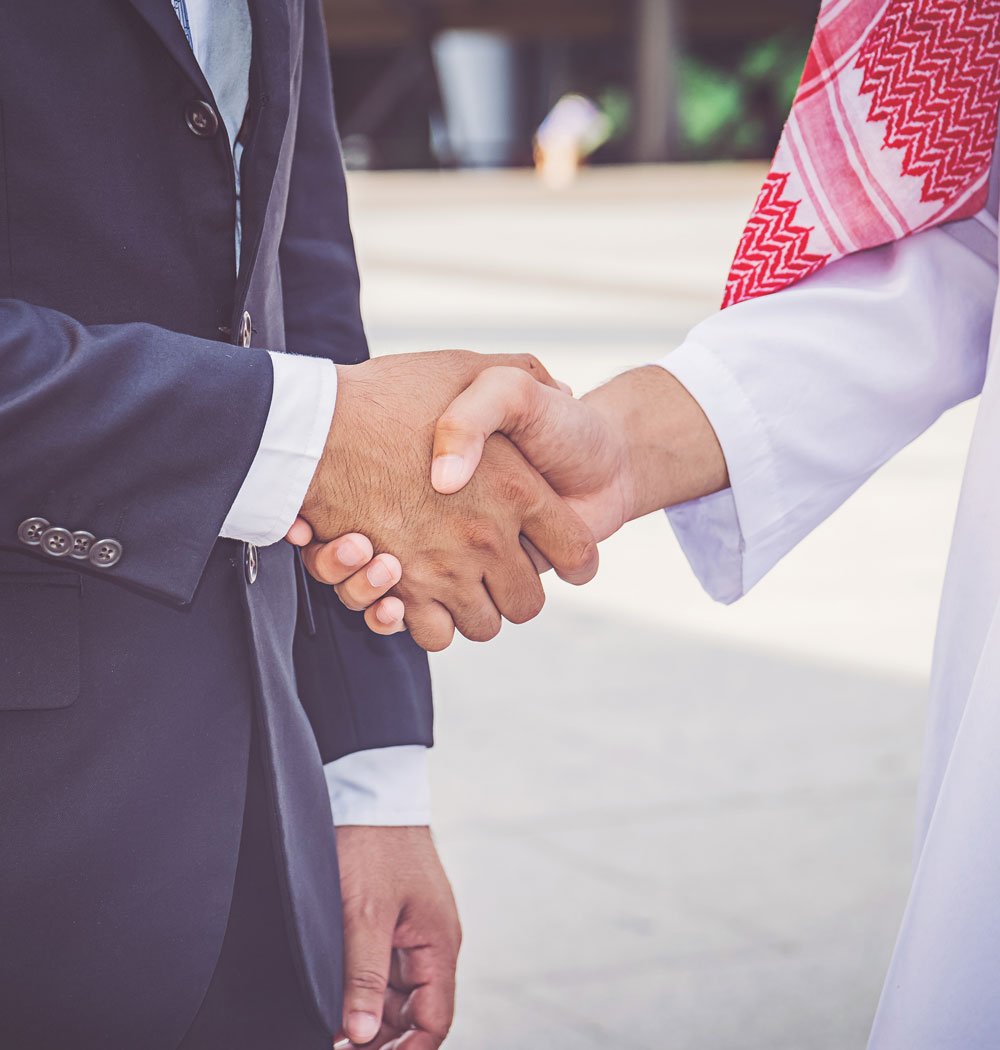 Our team assists clients from all regions of the globe. We speak English and Arabic languages fluently and have access to interpreters in 28 other languages. Your communication with us is a guaranteed smooth process.

Request a call back

A member of our trained customer service team can answer your questions and help you get started with CGFX. Fill in the form to request a call back.

One of the first companies to internationally adopt online trading and moving past regular phone-trading, whilst ensuring the availability of high-tech resources for our clients.